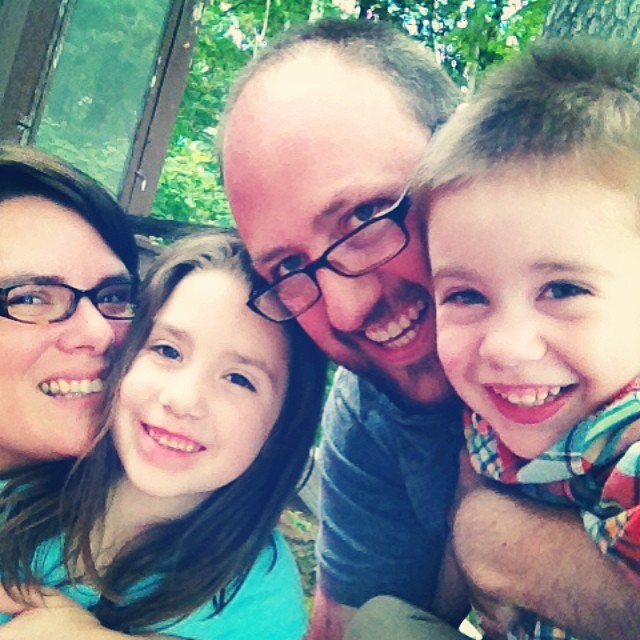 The wardens and vestry of St. Stephens joyfully announce the election and appointment of The Rev. Andrew Downs of St. Clair, Michigan, as the parish’s new rector. Rev. Downs assumed his duties October 1, 2014, and led his first Sunday services at St. Stephen’s on October 5. (Click here for a more detailed official announcement.)

Rev. Downs—who goes by Drew—formerly was rector of St. Paul’s Episcopal Church, St. Clair, Michigan. A graduate of Alma College in Alma, Michigan, Drew earned the Master of Divinity degree at Huron University College in London, Ontario, in 2007. He also did graduate work at Emerson College in Boston. Since his ordination to the priesthood in 2008, Drew has served churches in Saginaw and Lansing, Michigan, and served as assistant rector at St. Paul’s in Newnan, Georgia. He has been married to Rose McKellar Downs since May 2005. They have two children: Sophia, age 6, and Isaiah, age 3.

The search committee was highly impressed by Drew’s energy and interest and took special note of his persistent use of 21st century technology. In making the search committee’s unanimous recommendation to the Vestry, cochair Bill Allen read another excerpt of Drew’s submission: “I can honestly picture myself doing the work of Christ with St. Stephen’s. St. Stephen’s is not a generic Episcopal church. And I am not a generic priest. If they are looking to build something awesome and they want to build that awesome thing with me, I’d be glad to give it a try.”

The vestry unanimously accepted the search committee’s recommendation and extended the call to Drew on August 4. Parishioners may be interested in visiting Drew’s website to read samples of his writings and sermons. The senior warden and vestry have formed a transition team of parish members to support the Downs family in their move to Terre Haute.

The wardens and vestry extend deepest thanks to the members of the search committee, who have worked with diligence and patience over the last eighteen months. Thanks also for the faithful service and leadership of The Rev. Mary Slenski during her interim pastorate among us. St. Stephen’s has grown and strengthened in that time because of her pastoral gifts and wisdom. We acknowledge with gratitude the support of our bishop, Cate Waynick, and the Diocese of Indianapolis, especially for the ministry and support from Canon Debra Kissinger and diocesan “coach” Meribeth Kussmaul, both of whom worked regularly with the search committee throughout the process.